Promote or Punish? When visitor attractions restrict the unvaccinated

It’s happened already in Israel, China, France, Italy and now hitting New York with the United Kingdom soon to follow suit: “restrict the unvaccinated” is the play in many public places. Without a shot (or in some places, the alternative of a same day negative test), visitors are legally barred from particular venues or events. We can only expect more to come, prompting a new wave of social and operational complexities for visitor attractions navigating an already challenging recovery.

The rising threat of the more transmissible and serious Delta variant has put the public health focus squarely on vaccine laggards. To halt the trend, preventing overwhelmed health systems, unnecessary deaths and the probability of worse mutation yet, governments are restricting movement once again. But this time, it’s different: an issue that falls squarely on the unvaccinated, pushing out the divide in an already politically polarised world. 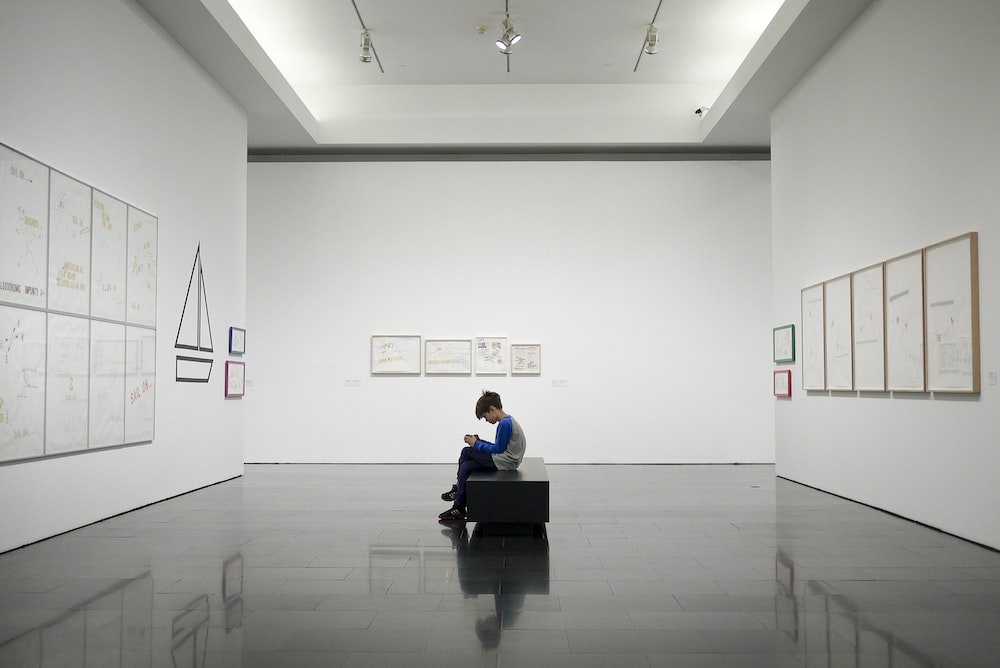 Among restaurants, gyms and planes – visitor attractions such as museums, libraries, performing arts centers, stadiums and events are some of venues already targeted by new mandates in these regions. Vaccine incentive programs such as lotteries have only got rollouts so far – in the US, where just 58% of eligible Americans are double jabbed at the time of writing, states range from as low as 35% in Alabama and Mississippi (Vermont is currently leading with 68% – still not high enough for updated herd immunity estimates). Meanwhile, Delta’s numbers are rising faster, recently accounting for up to 87% of cases in the US and raging havoc in states such as Florida. The Delta spread and underlying vaccine hesitancy is a problem which must be addressed and this solution is preferable to the economic impact of larger scale shutdowns. And, though restricting freedom of movement for a time is still controversial, it is less so overriding an individual’s right to choose vaccination. But what is the cost for an already hard hit visitor attraction sector? How permanent might this be? And what long term effects will this create in society?

Mask mandates have set the scene to what vaccine enforcement might look like for visitor attractions yet to face such restrictions. Masking required the formation of venue policy, management of public communications, logistics of signage, visitor services training, de-escalation tactics, social media response, turnaway count reporting and now the navigation of being seen to flip flop with fluid guidance to drop then reintroduce mask requirements. Vaccines promise a new level of complexity again. There’s the question of whether rules will require one shot or two, a stand down period (or eventually, a recency requirement for validity), be limited to particular brands or combinations of. Enforcement is harder, too. Without systems such as New York’s Excelsior Pass or Israel’s Green Pass, it’s tricky to establish whether a visitor has indeed met vaccine requirements. It’s even harder when those visitors are often tourists – with each state and country using their own system. 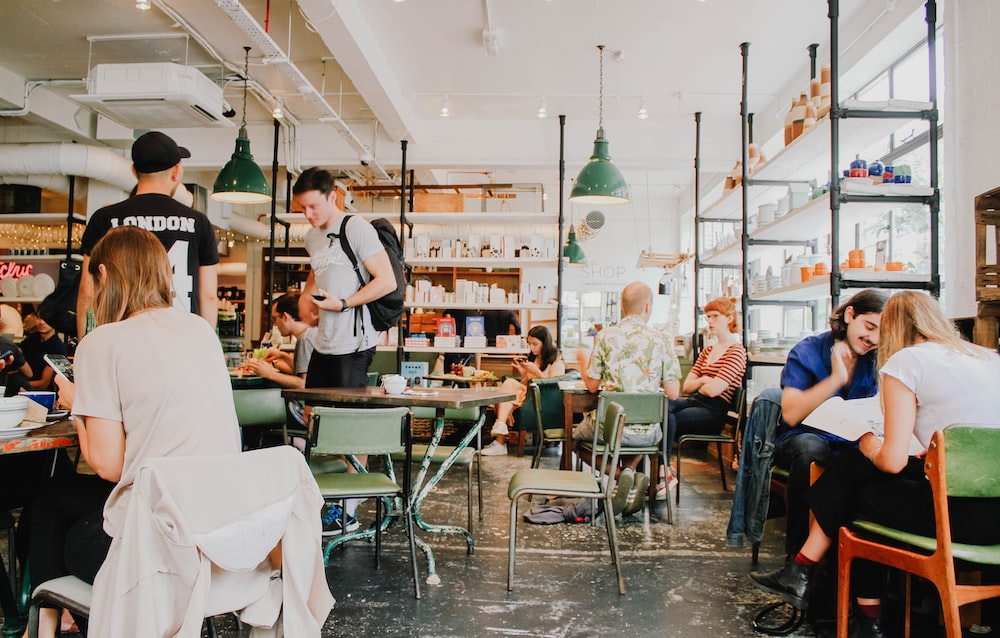 Another layer of complexity is whether as employers, particularly given their public facing exposure, visitor attractions will move to implement vaccine mandates for their own staff, following in steps of major employers like United Airlines, Microsoft and Walmart. In the visitor attraction sector, Disney has led the way – already requiring all new, salaried and non union hourly employees to vaccinate – those already working on site received 60 days notice to complete their vaccination.

Whether for visitors, staff or both – for cultural institutions in particular, logistics and enforcement aren’t the only issue at play when thinking about vaccine mandates. The two deepest issues the sector faces will be an immediate concern for the impact to the marginalized communities it has worked so hard to reach and serve, then later, the conflicting need to offer trusted information to the very parts of society it may have to turn away. Museums and libraries have an important part to play in providing science based education on issues such as public health – a mission made all the more difficult if those audiences are not welcome inside. This role, and dilemma, should already be on the agenda for those facing this reality.

Will restricting unvaccinated audiences from visitor attractions hit visitor numbers? Based on recovery versus turnaway statistics, mask mandates do not appear to have severely dampened demand. However, vaccination is a much bigger ask. Regional differences aside, the picture may indeed look quite different between cultural versus commercial attractions with varying audiences. The biggest question of all – will it work? Early monitoring of the impacts to visitation numbers may give governments important insight to how well vaccine hesitancy responds to the stick of restricting freedom of movement in public places. Angie is the Chief Executive of Dexibit with a 15 year career history in information technology and is passionate about big data analytics in visitor attractions.

Next
Configuring your ticketing systems for visitor insights⟶
Next